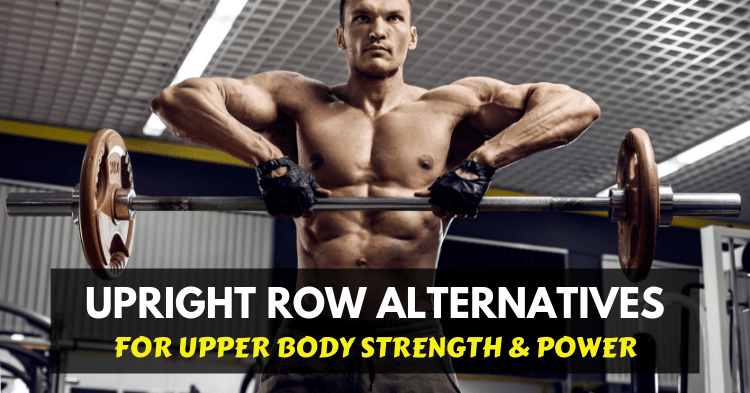 Whilst the upright row works well for some people, for others, it can be a painful exercise to perform. Apart from injury and/or pain restricting people from performing this exercise, it also offers no regressions or progressions. This makes it a somewhat limiting exercise.

In this article, I will be making recommendations on the best alternatives for the upright row. And even if you’re a lover of this exercise, it’s always good to have some alternatives to be able to rejig your training program and keep your body challenged!

What Makes a Good Alternative to The Upright Row?

Let’s look at what the upright row is and what it does to understand what makes the exercises provided in this article good alternatives to it. The upright row is a compound pull exercise that concentrates on the upper body.

The upright row predominantly targets your side deltoids and upper trapezius muscles. But it also works your rear and front deltoids, your rhomboids as well as your forearms and biceps.

It is a great movement to increase strength and size through the upper body needed for performance, but also aesthetics. The upright row is also known to improve your clean and snatch – assuming you can get around it without compromising your shoulders.

8 Exercises You Can Do Instead of The Upright Row

So, now it’s time to check out what you can throw into your workout regime in place of the upright row to get the same or very similar effect! 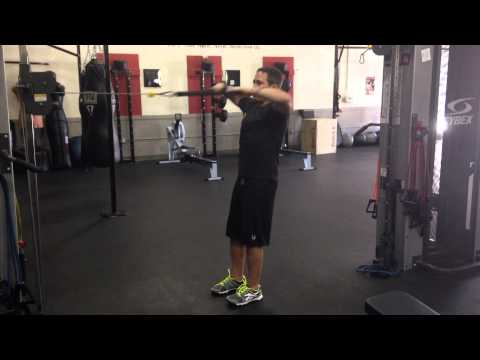 The cable face pull works your upper back and shoulders, without requiring any internal rotation through the shoulder joint or excessive wrist flexion like the upright row does.

✪ Pro tip: Think about pulling the middle of the rope attachment to your nose. You MUST pull high to target the muscles that an upright row would. 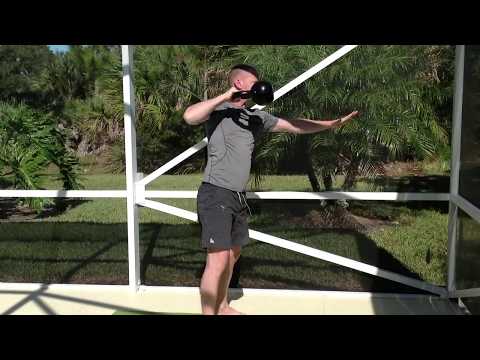 This is such an awesome, powerful functional exercise! Plus, it’s unilateral which means you get to equally build that strength, power and size through your right and left sides.

Suggested reps: Anywhere from 8 to 15 per side. Personally, I prefer to do these on the higher end of the rep scale.

✪ Pro tip: I encourage you to not start out too light with this exercise, even if you’re just learning. You do require a certain amount of weight to be able to get the form right. Too light won’t cut it. 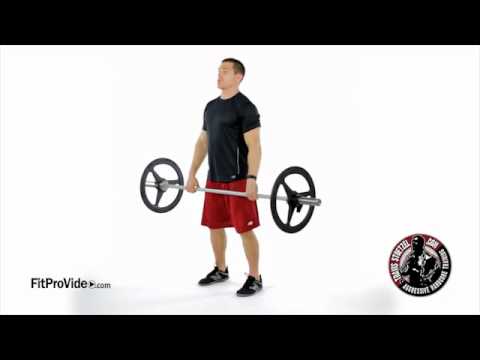 Yes, the hang clean does give your lower body a workout too. However, it allows you to hit your trapezius muscles like the upright row does but allowing your shoulders a little assistance from the lower body momentum.

So, if the internal rotation and concentrated load on the shoulders is what is stopping you from being able to perform the upright row, pain free – then this exercise is for you! 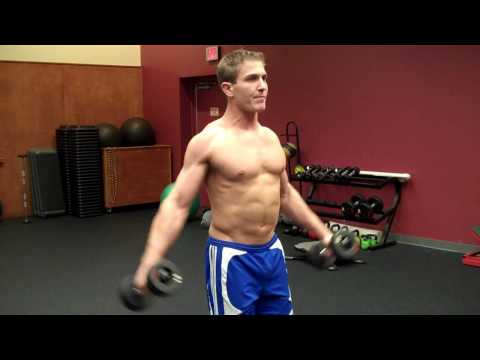 A classic – and one of the greatest exercises to strengthen and shape both your side deltoids and your traps! This exercise requires zero rotation through the shoulder joint or flexion through the wrists and is a safe exercise for all fitness and strength levels.

✪ Pro tip: Your breathing can help you out with this exercise a lot. Exhale as you raise your arms, inhale as you lower them. 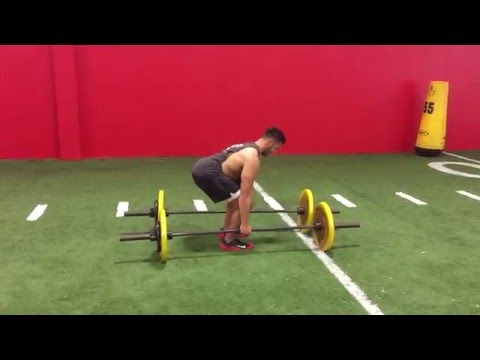 The farmers carry is perfect for developing strength and shape through your upper traps, shoulders and forearms, with the added benefit of working your core too! Using barbells makes this exercise extra challenging as you balance the length of the barbells, as opposed to short dumbbells. 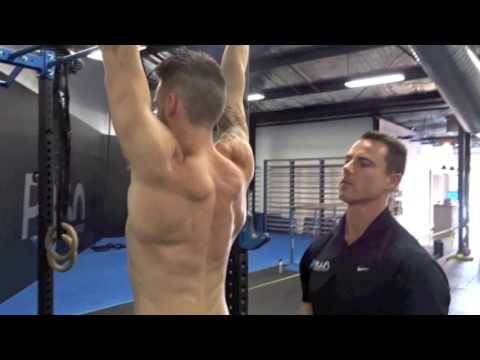 The scapular pull up is a great shoulder and upper back exercise. This exercise helps create injury free shoulders and develops proper pulling motion movement patterns. The upright row is said to increase your performance in rows and lifts like the deadlift. The scapular pull up will do the same thing, making it a great alternative exercise. 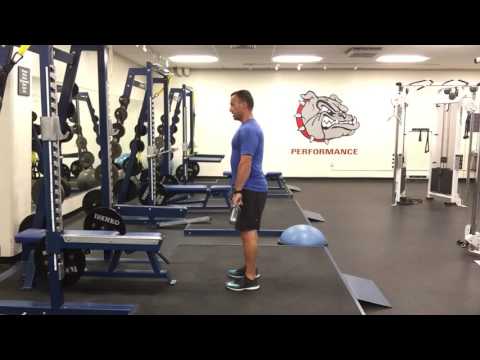 The barbell high pull offers everything the upright row offers and more. This exercise will work your shoulders, biceps, upper, middle and lower traps, as well as your whole posterior chain! This exercise is a wonderful exercise for postural health too! What’s not to like?

✪ Pro tip: Don’t lean too far forward in any phase of the movement. Focus on keeping your chest open and up. 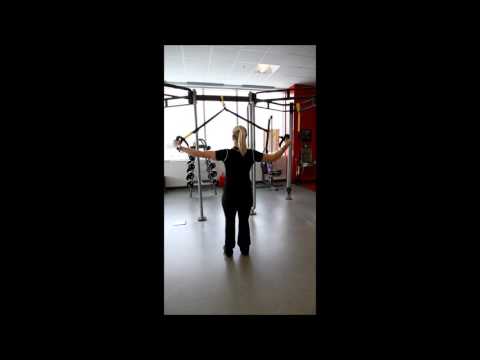 The TRX cables are an awesome training tool and the TRX YTW is an exercise you can do instead of the upright row, whilst still hitting the same muscles, from different angles!

✪ Pro tip: Keep your core engaged to avoid movement through the torso and concentrate all the work in your upper back and arms.

I hope you have found these alternative exercises to the upright row valuable. The upright row is commonly performed amongst gym goers, but it doesn’t mean it is the be all and end all of training your traps, shoulders and upper back.

In fact, Dr. John Rusin, a well-known strength coach and physical therapist says that outside of body-building, the exercise doesn’t have much of a purpose. And let’s face it, there are other exercises (as you can see in this article) that are just as good for building size through the muscles that the upright row targets.

I hope this inspires you to try out some of these other exercises! Especially if the upright row is causing you pain or frustration… or even plain old boredom.

Did I miss anything? Let me know in the comments section below!