Medicine ball slams are an awesome plyometric core and full-body exercise. They’re not always feasible for everyone, though.

Whether you’re working out in an apartment and can’t get away with slamming a ball on the floor, or if you just would prefer a different way to work your core, we’ve got you covered. Outlined below are some of the most effective medicine ball slam alternatives you might want to try. 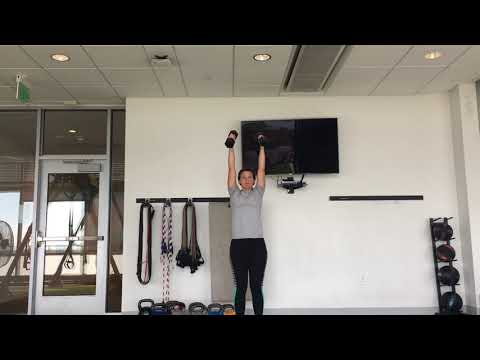 Let’s say you’re working out in a gym with limited equipment or in an area that frowns upon medicine ball slams for whatever reason. If this is the case, a dumbbell “slam” is a good replacement exercise to consider.

For this exercise, you’ll need a pair of light-to-moderately-heavy dumbbells. Grab a weight in each hand, then follow these cues: 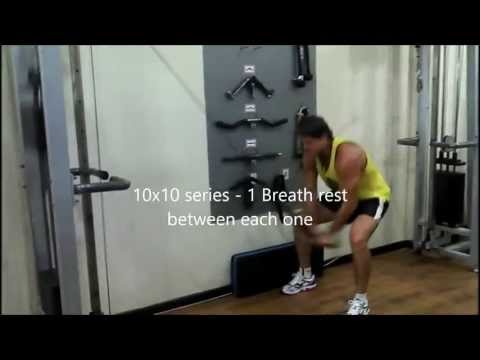 If you have access to a cable machine, you can also use it to simulate a medicine ball slam. Start by hooking a rope attachment to the end of the cable, adjusting it so it’s at the highest point on the machine.

Grasp one end of the rope attachment in each hand, then walk backward a few steps to create tension (think about setting up the same way you would if you were going to do a straight-arm cable pull-down) with your arms extended overhead. 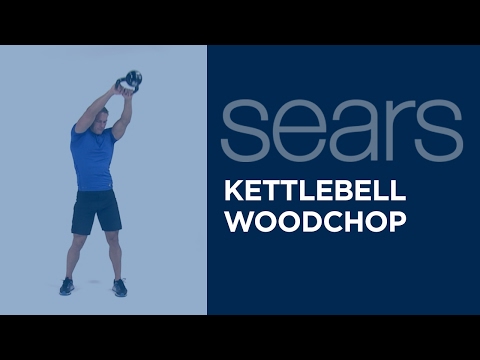 If you’re looking for a good lateral medicine ball slam substitute, kettlebell woodchops are a great exercise to work into your routine. They still challenge your core and give you a chance to work on generating power, but they’re less noisy, and you don’t have to worry about a ball bouncing back and hitting you.

Here are some cues that will help you perform kettlebell woodchops correctly:

Remember to initiate the rotation from your hips and upper back, rather than the knees or your lower back. Keep your core braced through the entire movement. 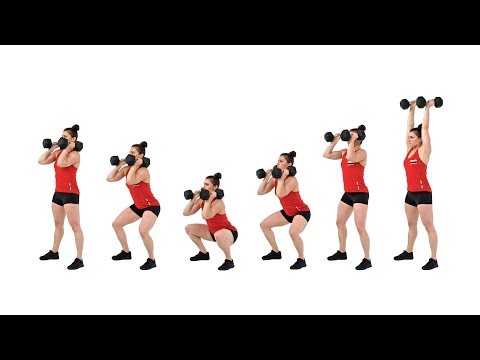 For those who are looking for a med ball slam substitute that they can do with dumbbells, thrusters are another effective option. They mimic many of the same movements executed during a medicine ball slam, and they do a great job of targeting all the major muscles of the body.

To do a dumbbell thruster correctly, follow these instructions: 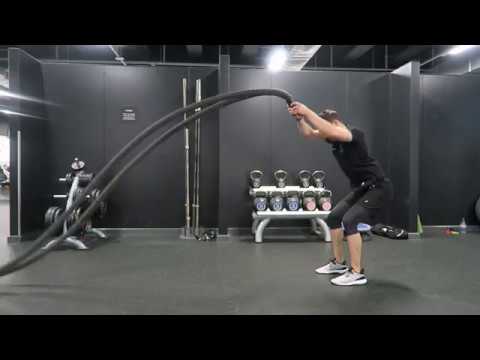 Because you primarily use your arms to move the ropes, it’s easy to assume that battle rope exercises are meant to only work the upper body. In reality, though, your core also has to do a lot of work during this movement.

When doing this exercise, start by holding one battle rope in each hand in front of the hips. Stand up straight with your feet and hands spaced about shoulder-width apart. From here, follow these cues:

You can also do this exercise with alternating arms if you want to work on each side of the body individually. 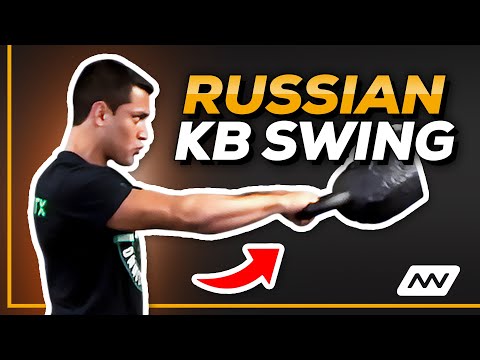 A kettlebell swing helps you practice your hip hinging while also increasing your power output and getting your heart rate elevated. They’re great for strengthening your core, too.

When doing kettlebell swings, be sure to keep these guidelines in mind:

Some people find it helpful to keep their upper arms glued to the sides during this exercise. It helps them to ensure they’re using the momentum from their hips and core to move the kettlebell, rather than letting their arms do too much of the work. 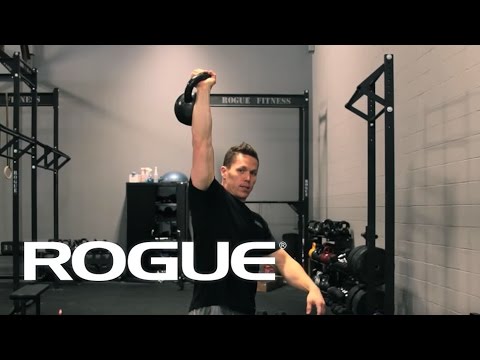 The kettlebell snatch is a more advanced kettlebell exercise that can replace medicine ball slams while providing many of the same benefits. Here are some cues that will help you perform the snatch correctly:

Remember, this is an advanced exercise. It’ll take some practice before you’re able to nail the movement. Try practicing with a lighter kettlebell to minimize bruising on your wrist. 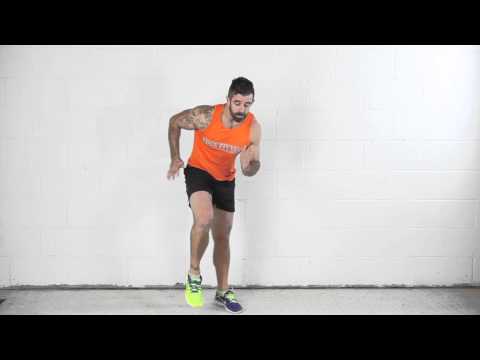 At first, sprinting might seem like a strange alternative to medicine ball slam. In reality, though, sprinting is a very explosive exercise and a great option if you want to work on your power output.

Remember, there’s more to sprinting than just running as fast as you can. Here are some cues to help you with your sprints:

If you don’t have access to a track or treadmill, you can also practice these movement patterns by sprinting in place, as shown in the video above.

Put These Medicine Ball Slam Alternatives to the Test

If you’ve been on the hunt for some effective core and power-generating exercises that don’t involve throwing a ball on the floor as hard as you can, you’re in luck.

Put these medicine ball slam alternatives to the test today. Add one (or more) of the exercises described above to your next workout and get ready to feel the burn!