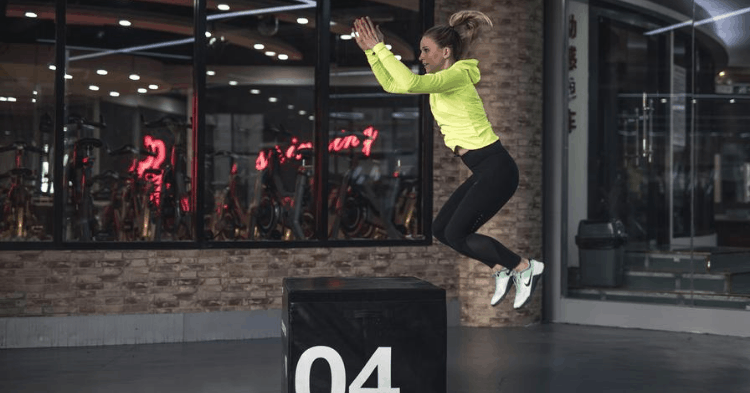 Box jumps are an incredible exercise for people who want to increase their strength, speed, and explosiveness. They work all of the muscles in the legs and strengthen the core.

Are regular box jumps getting a bit boring for you, though? Instead of continuing to increase the height of the box, try some box jump variations. Listed below are nine options you can add to your workouts for extra spice. 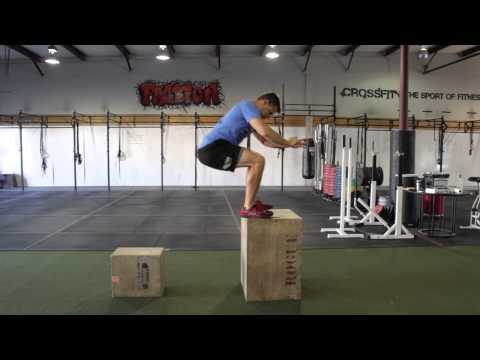 Seated box jumps are great for increasing lower body power and improving your ability to generate force. When you do them, you take off from a “dead start” position, which requires more force output and work from you.

To do a seated box jump, follow these cues:

When choosing a box to take off from, remember that a lower box (one that positions the thighs parallel to the floor) will create more of a challenge than a higher one. If you want to make the exercise even more challenging, try eliminating the arm swing and placing the hands on the hips when taking off.

Looking for a jump box? Check out this guide here. 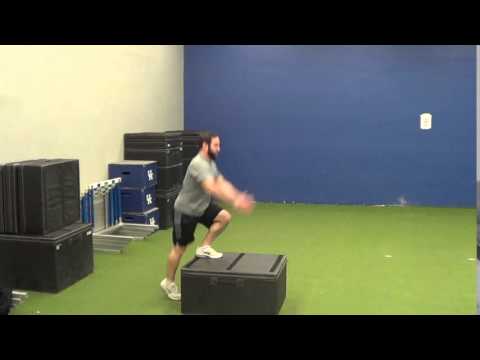 For those who want to work on single-leg strength and power output, a split box jump is a fun variation to include in your workouts.

Set yourself up for a split box jump by placing one foot on top of a box (choose a box that puts the knee and hip in a close-to-parallel position). Then, follow these steps: 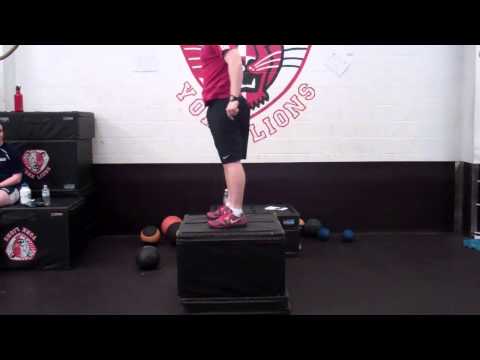 Countermovement box jumps help you to improve your rate of force development. When doing this version of a box jump, start by standing in front of the box with your hands raised overhead instead of down by your sides. Then, follow these cues: 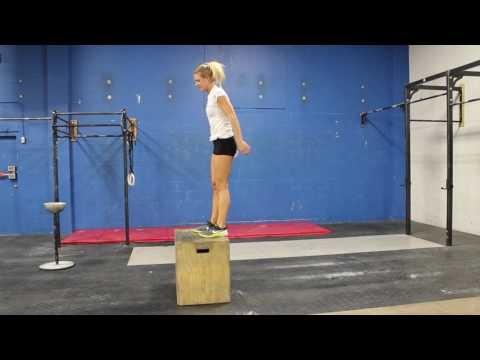 Burpees are hard, and so are box jumps. If you want to add an extra-hard exercise to your workout, why not put the two together?

If you’re confident about doing burpees and confident about box jumps, this combination can help you up the ante. Keep these steps in mind to make sure you’re getting the most of this exercise: 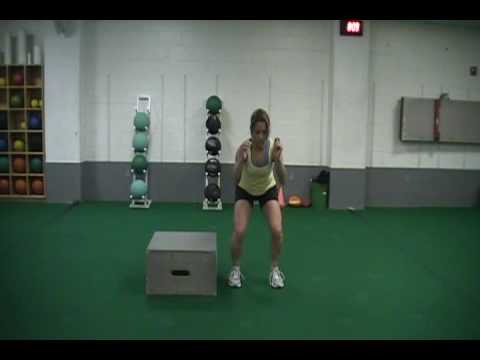 A lot of us are comfortable with jumping up onto a box facing forward. What happens when you turn to the side, though?

Lateral box jumps strengthen the legs and improve your confidence when working in different planes of motion. The technique for a lateral box jump is similar to that of a traditional box jump. Instead of starting facing the box, though, you’re starting to the side of the box. 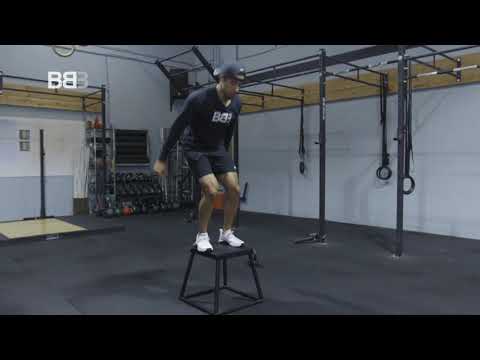 Side-to-side box jumps help you further improve your frontal plane strength and power output while also providing a more intense cardiovascular workout. Set up for a side-to-side box jump the same way you would for a lateral box jump, then do the following: 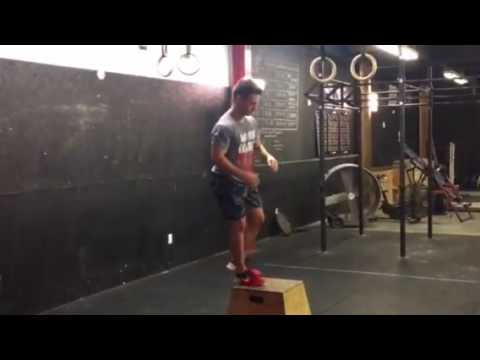 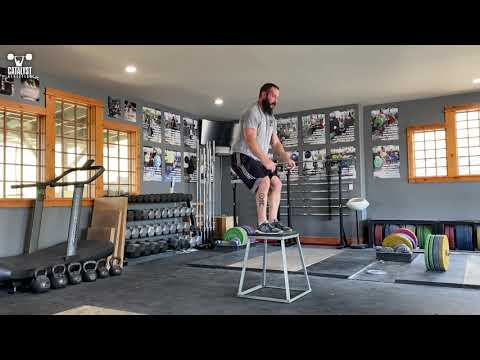 A squat box jump is similar to a seated box jump. It’s a little less intense and doesn’t require you to start from a full “dead start” position. Instead, you begin in a squat and push off for the jump from this position.

Here are some additional tips to keep in mind when doing this type of box jump: 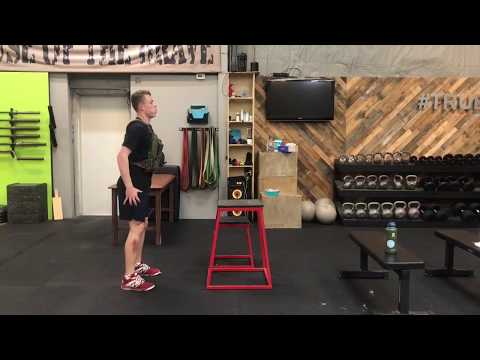 Adding weight to your box jumps is an excellent way to make them more challenging and increase your strength and stamina. Keep in mind, though, that more weight isn’t always better. If you go too heavy with your weight, you could increase your injury risk and alter your jumping mechanics in an unfavorable way.

Start with a light weight vest (about 5-10 pounds). You can also hold a medicine ball (again, about 5-10 pounds in plenty) in front of your torso). Once you have your chosen weight, follow these instructions:

You might need to lower the height of the box when you’re first adding weight to this exercise. Remember, it’s easier to add height later than it is to try to jump too high, too soon.

As you can see, there are many different types of box jumps you can use in your workouts to increase strength and power output.

Be sure to keep this list of box jump variations in mind, especially if it’s been a while since you’ve changed up your training regimen. Trying one (or more) of them will help you give yourself a unique challenge and keep things interesting.